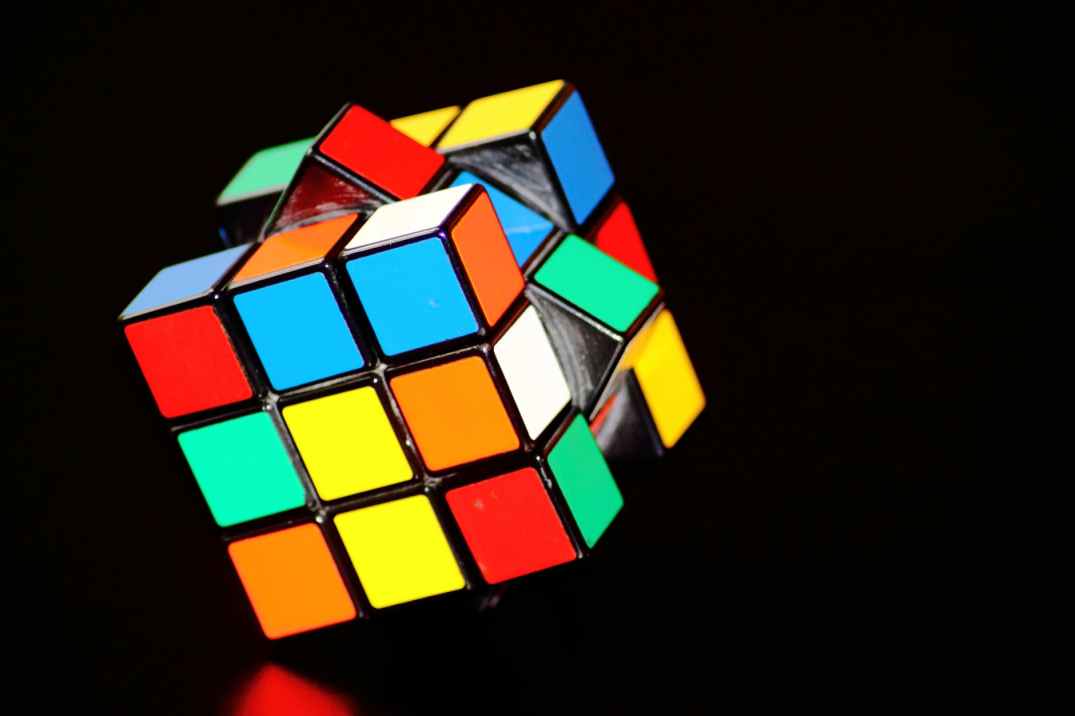 “Ultimately if we take a closer look at the effort of the two individuals, then I believe we begin to perceive them differently.”

Since grade school, we always praise the smartest kids in the classroom. We praise the class clown that keeps everyone smiling and laughing. We praise the most popular and the coolest kids who have a social knack for influencing the crowd. Time after time, we find ways to praise those who influence us by nothing more than casual effort.

However, we missed the hard-working kids who deserve some praise as well. We never notice the kid who is struggling in his math class to make an “A” on his next test in order to raise his grade to the next level. We forgot about the kid who did all he could do to pull out that “C” in order to graduate. Instead we think those kids are lazy and lack the intelligence needed to make anything of themselves.

I think differently of those individuals who kept pushing and tried their hardest to PUT IN EXTRA EFFORT AND WORK to reach their accomplishments. I think the difference between the two is the level in which those individuals actually put in work. Ultimately if we take a closer look at the effort of the two individuals, then I believe we begin to perceive them differently.

The intelligent thinker stops acting when they get a sniff of failure. The intelligent worker stops thinking when the pressure begins to mount and they over exert themselves on tasks that could be completed more productively. The solutions are natural for both, because both see it as the easiest solution.